Carpooling can be a great option for many parents, because everyone gets to share the responsibilities of dropping off and picking up children without having to give up a large chunk of their time every day.

Here are 6 great tips for all carpooling parents: 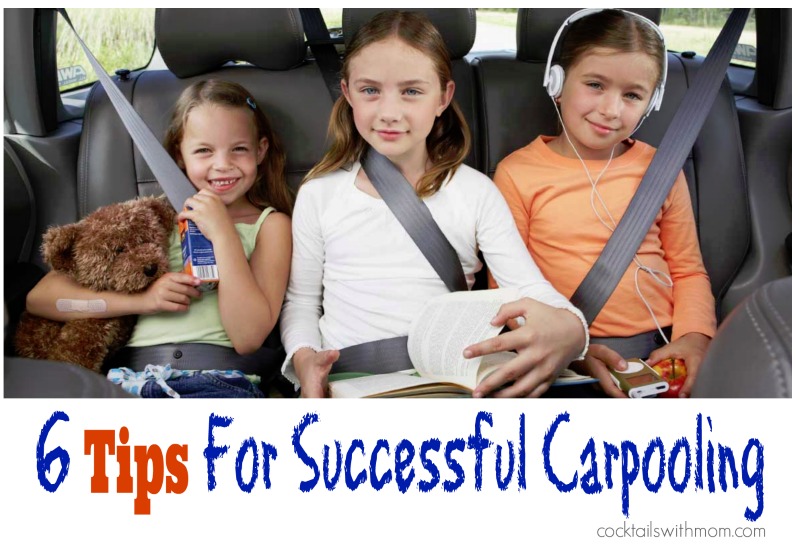 Carpooling can be fun for everyone involved as long as you keep a positive mindset. At the beginning of the day or at the end of a long day, parents can keep all of the children happy by playing music, singing along to songs or playing car games.